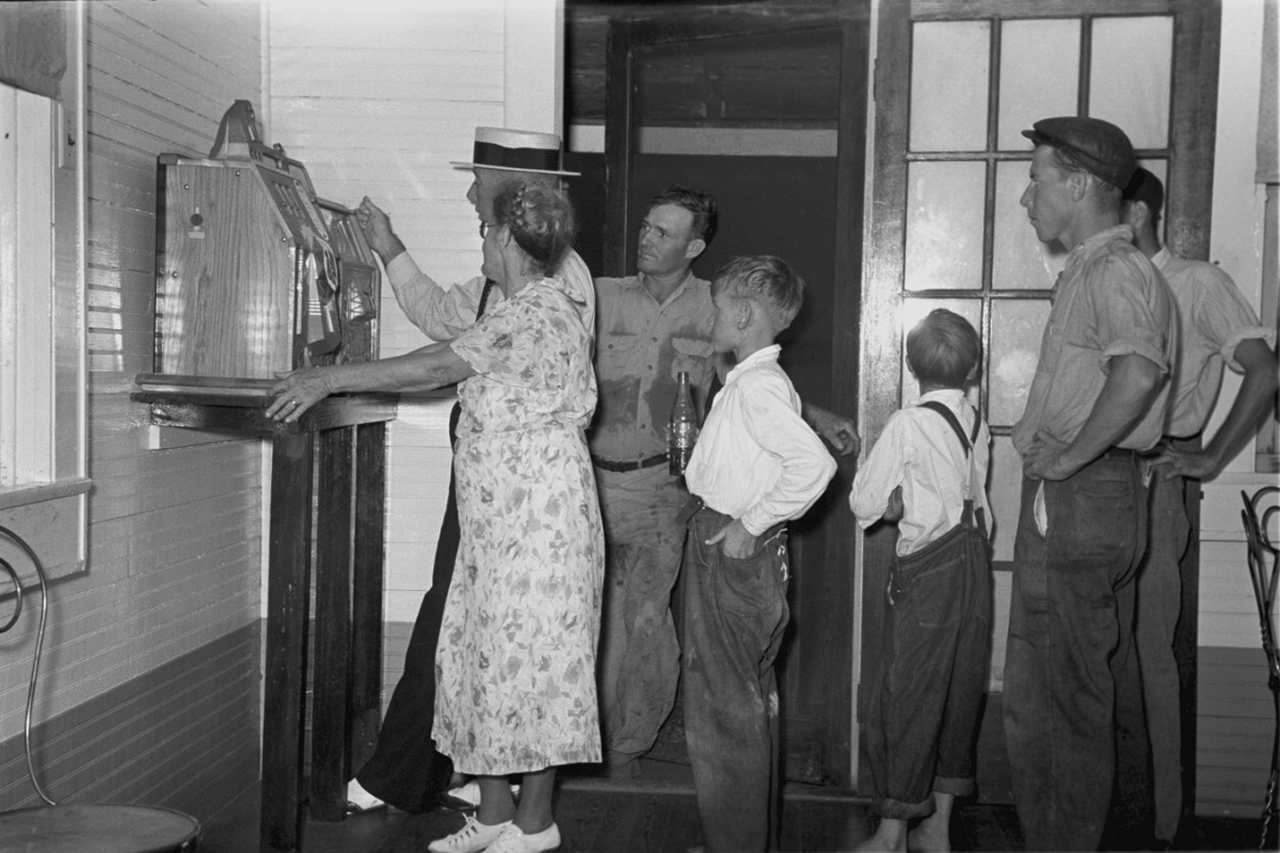 Slots have a rich history beginning over 100 years ago. They went from a mechanical machine to the glitz, glamour and appeal we see today. The first slot machine was produce in 1895 by Charles Fey. Over the next 12 years, Fey tweaked and perfected this machine until it was ready to be sold to Mill Novelty Company. The first slot machine was named “Mills Liberty Bell.”

The original slot machine design had both feet and toes and was completely made of cast iron. The toes soon disappeared from the design leaving feet which were tremendously detailed. The first machine also had reels, similar to those available today. The reels had actual playing cards (king, queen and jack) instead of bars. Also, each time a player won the spin, a bell would ring. This has since been replaced by a bell that sounds when the max jackpot is won.

It’s interesting to note that many current slot designs continue to be based on the design of 1907. Many older machines were limited to 20 symbols that could be achieved. The newer machines contain computer memory that can store hundreds of randomly generated symbols. Also the three reels are rarely still used. Instead many machines currently provide five reels.

In 1910, the Operation Bell slot machine was introduced. The design was based on the Liberty Bell. It contained a coin entry with various fruit symbols. Many machines were modeled after Operation Bell. The slot machine weighed over 100 pounds and sold over 30,000 units.

The design of the machines changed again in 1915 to wooden material. The wooden material provided a quieter gaming environment in addition to lower costs and an easier production cycle. A double jackpot was also added to the machines. In 1931 Mills added color and began producing the first themed machines to improve the fun factor. As a result Lion Head, War Eagle and Roman Head were released to the market.

It took thirty years from conception for the slot machines to become popular with the gambling community. Bugsy Sigel first introduced slot machines into the Flamingo Hilton Hotel during the 1940’s. At first the main players were females as it gave them something to pass the time while waiting for the high rollers to finish playing.

Slot machines have had many different designs over its 100 year time frame. It began with heavy cast iron material and has become a lightweight electronic machine designed to please the senses. Since slots comprise 2/3’s of U.S. casino’s revenue, the designs will continue to be innovative and appeal to the masses. 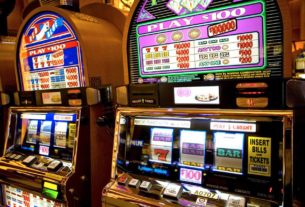 The reasons why the most profitable slots should be reviewed 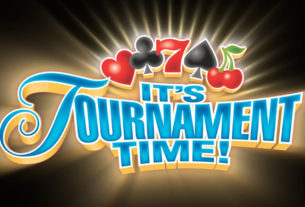 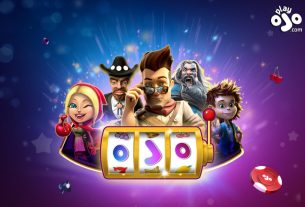 Top Online Slots That You Need To Check Out In 2022 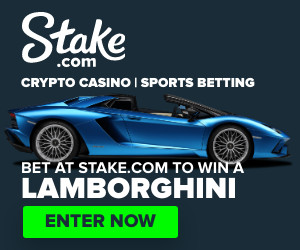